NOTE: Due to the continuing COVID-19 restrictions in Los Angeles County, and for the safety of our attendees, this season of the LA Crime & Horror Film Festival will be held virtually with films streamed at LACH.FestQ.com during the event dates. 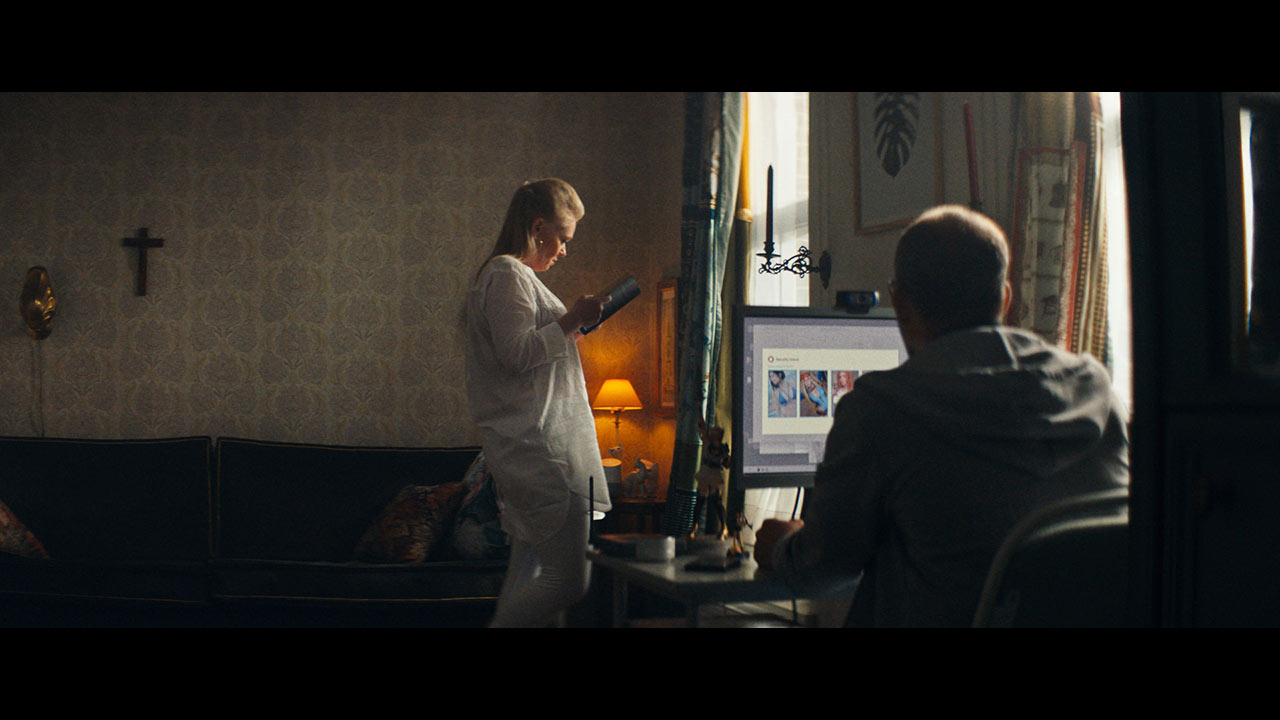 When Ronnie gives up too much information during verification questions on his computer, he receives a fully personalized invitation that forces him to do everything in his power to keep his darkest desires secret from his approaching girlfriend.

A patient tells his psychologist that he is being followed by an unknown person. Is it true or a figment of his imagination? 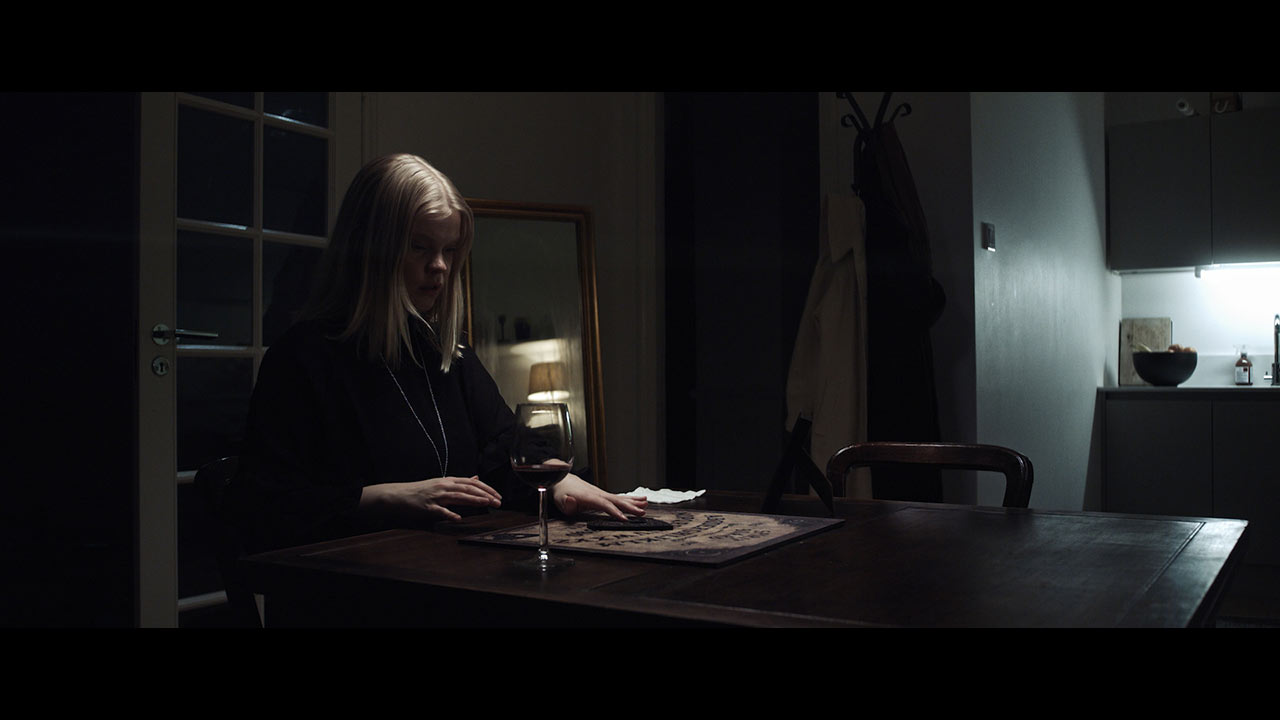 Haunted by her past, Sara makes contact with her dead boyfriend. 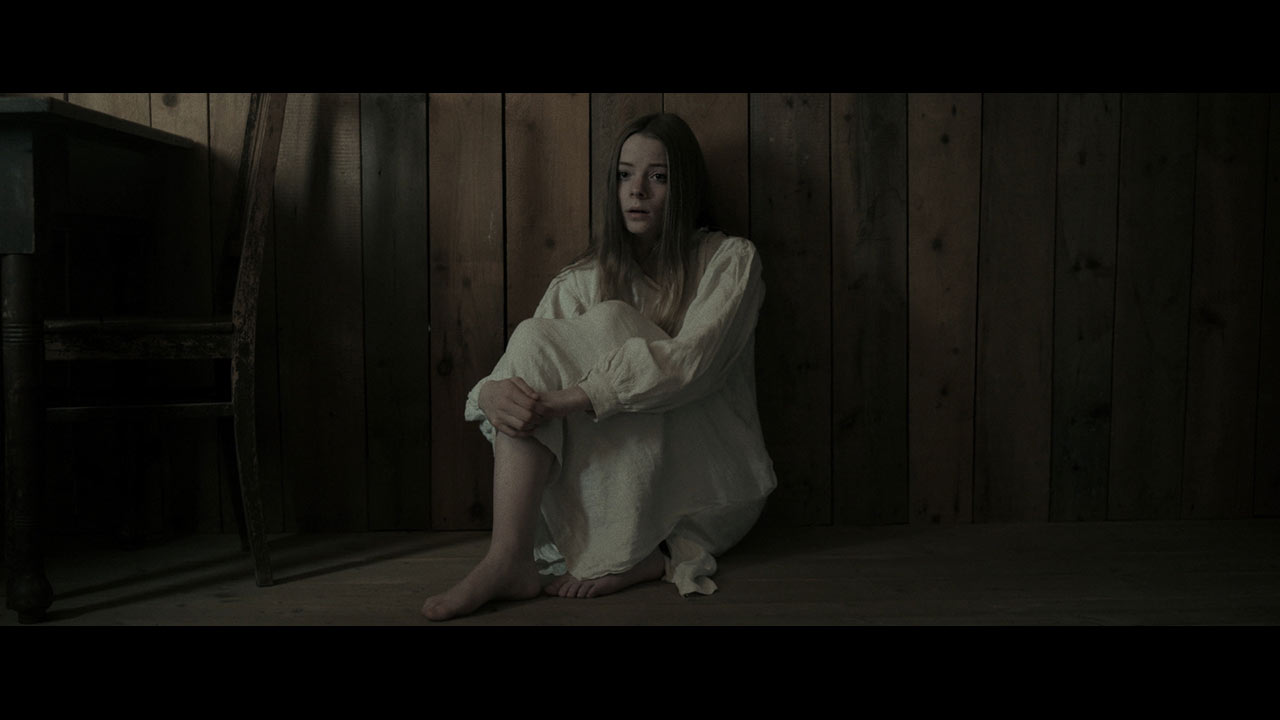 CALIFORNIA PREMIERE. Five years after her father's death, a girl tries to live an ordinary life with her family by suppressing her true self. When she is being haunted by ominous figures, she has to overcome her fears and accept what makes her special. 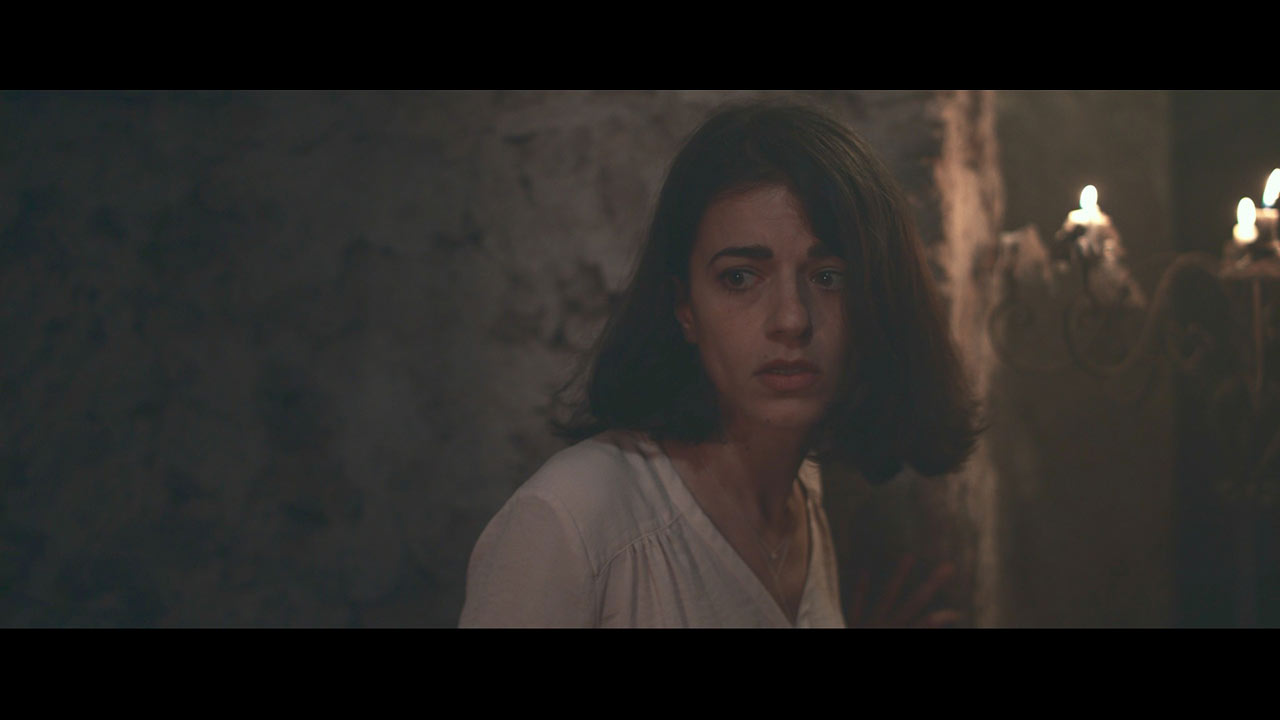 Alice arrives at an old hostel in Rome to meet her childhood friend Nicole. When she arrives at the hostel, Alice begins to have unexplained illnesses and strange visions, including the ghost of an old nun. Terrifying secrets hidden by time between the ancient walls reveal a dark threat. 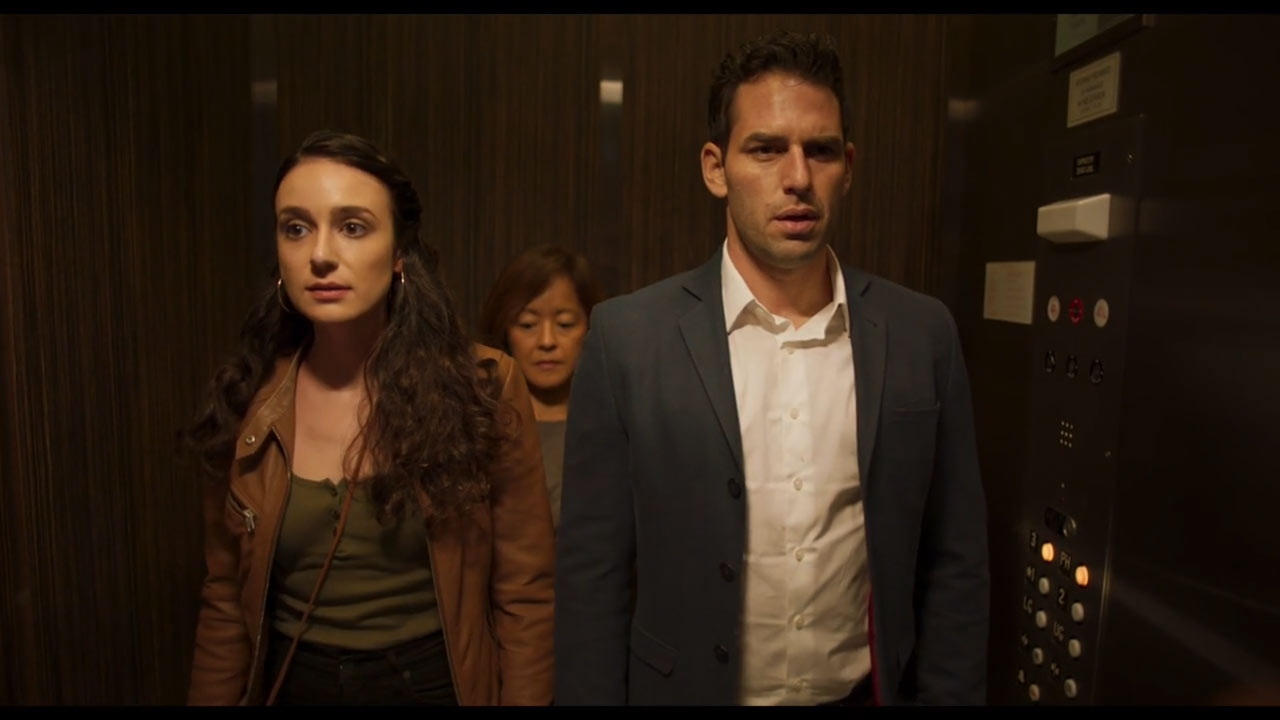 A first date between Gloria and Nick takes and unexpected turn when he begins to suspect that their lives could be in danger.

When rural cops respond to a call for help from one of their own, their search through the woods reveals what happened to a young girl stolen away sixty years before. They find themselves stuck in a supernatural world with their only escape to fight their way out. 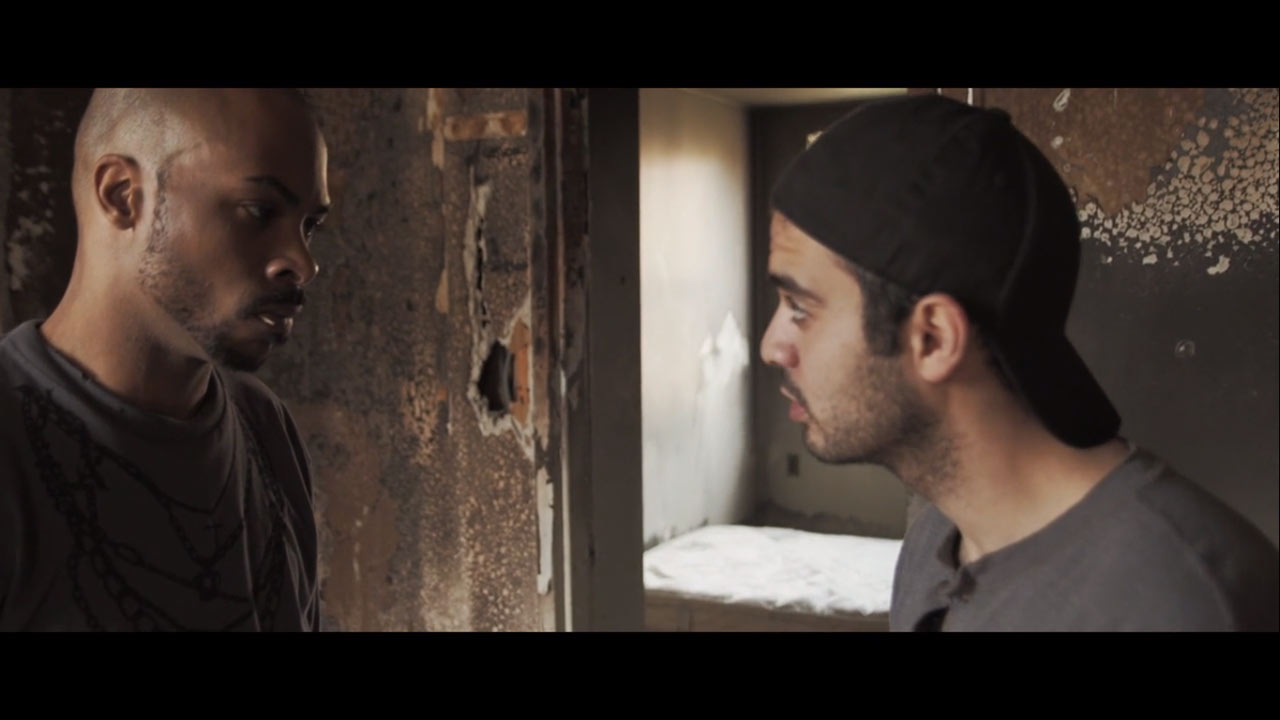 Three friends on the run from the law try to find out who among them may have provided secret information to law enforcement. 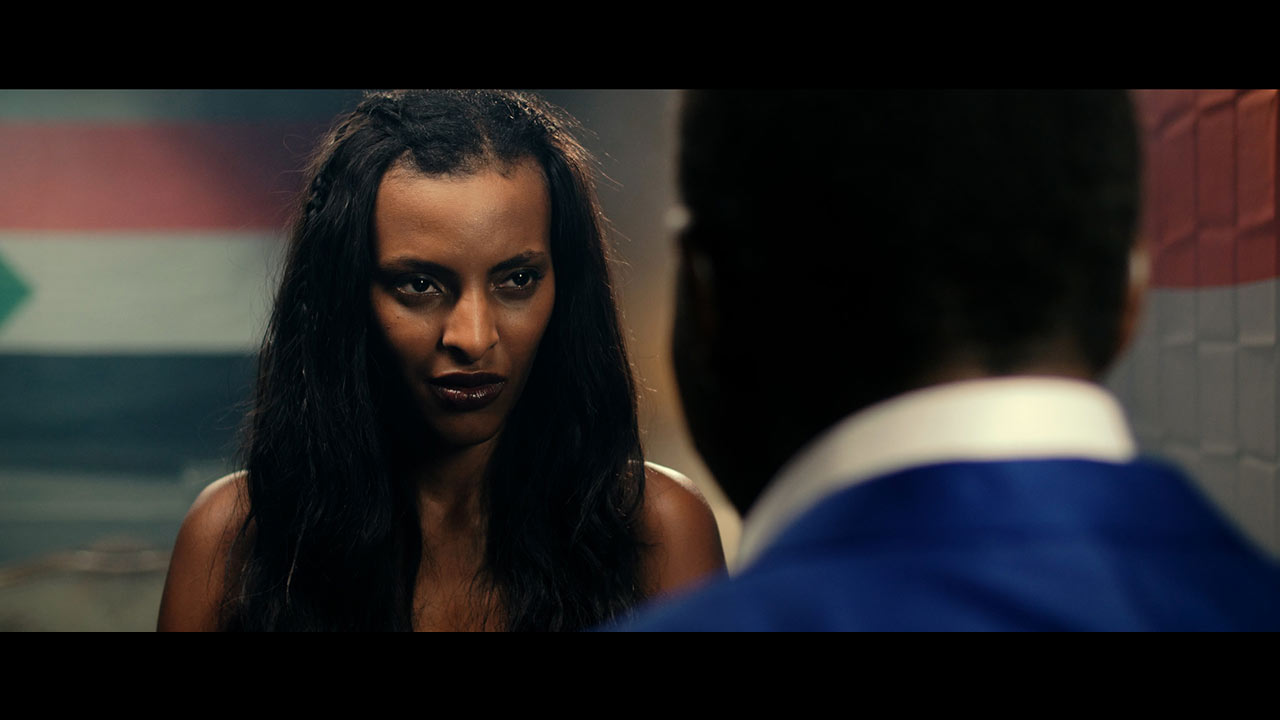 Neta Tezazo is an Ethiopian-Israeli Mossad officer with a mysterious past, sent on a mission to Darfur to intercede on behalf of Gen. Musa Issa Musa; a local warlord with political ambitions. If all goes according to plan, she will not survive the mission. Can Neta catch onto the game before she's the one that gets played? 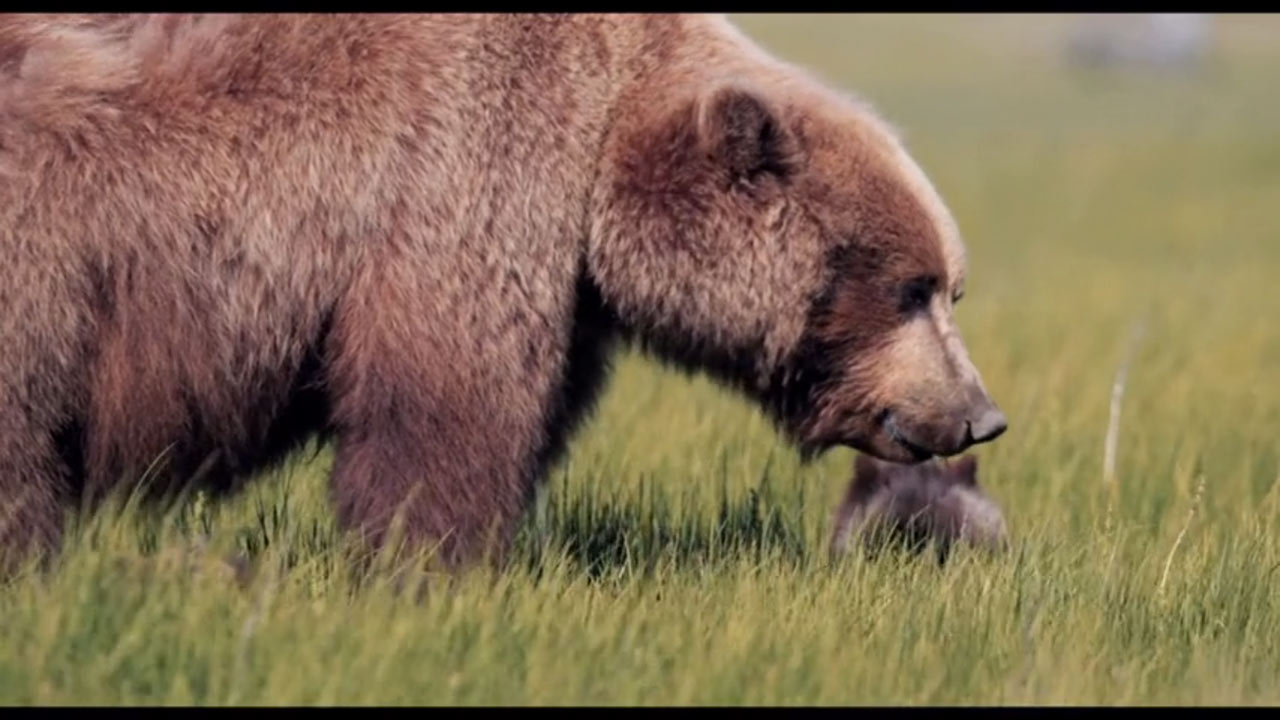 A giant Grizzly Bear, reacting to the slaughter of her cub by poachers, attacks at a massive big-band rock concert taking place in Yellowstone National Park. When one of the poachers was attacked and killed by the giant grizzly as revenge, the rest of the poachers decides to hunt and kill the giant bear for a good price. (Originally filmed in 1983, completed and premiered in 2020.) 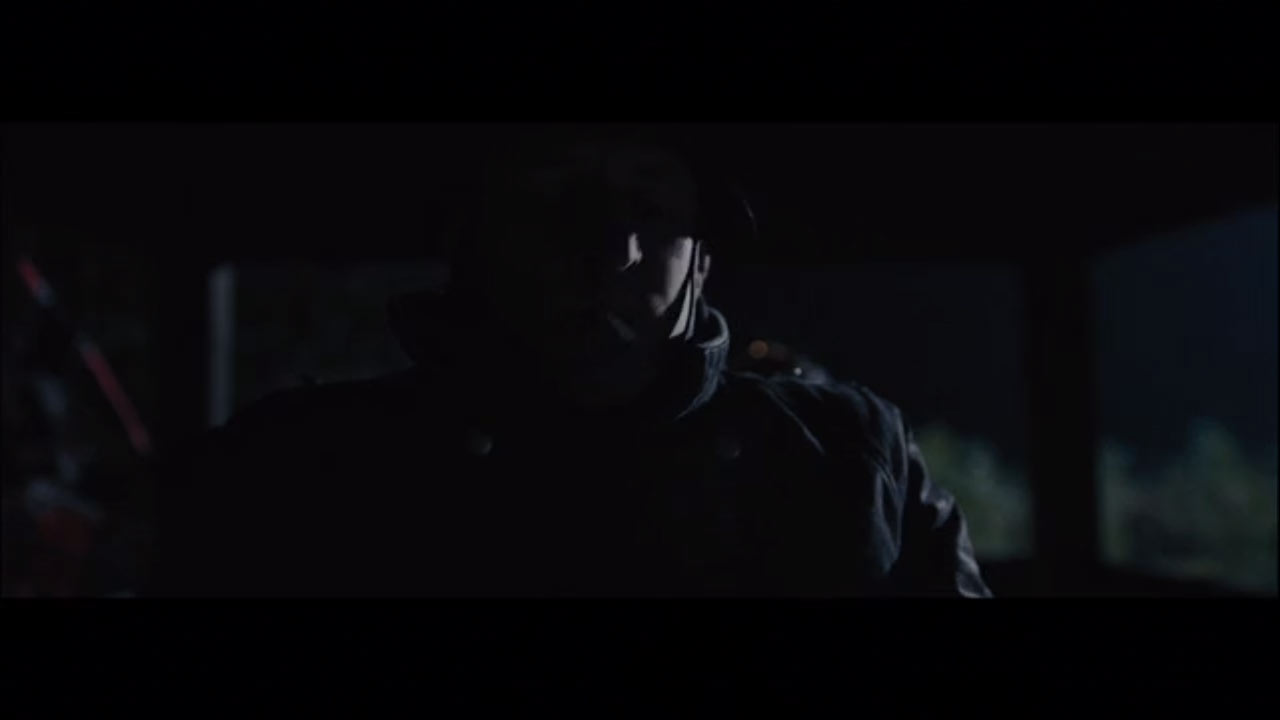 In the final days of World War II, US paratrooper Joe Boyd leads a daring escape from a Nazi POW camp, only to face a more horrifying evil beyond the prison walls. 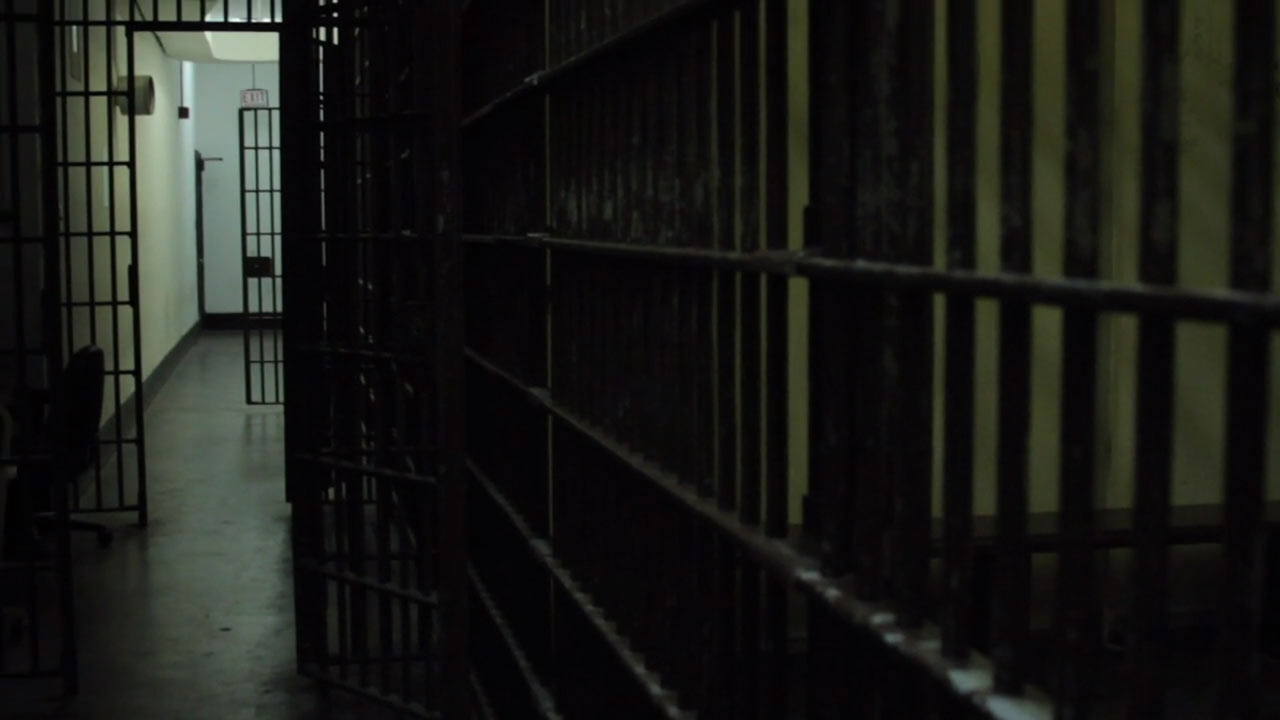 The story of Sam Amirante, a young lawyer fresh from the Public Defender's Office whose first client in private practice turns out to be one of the worst serial killers in American history. 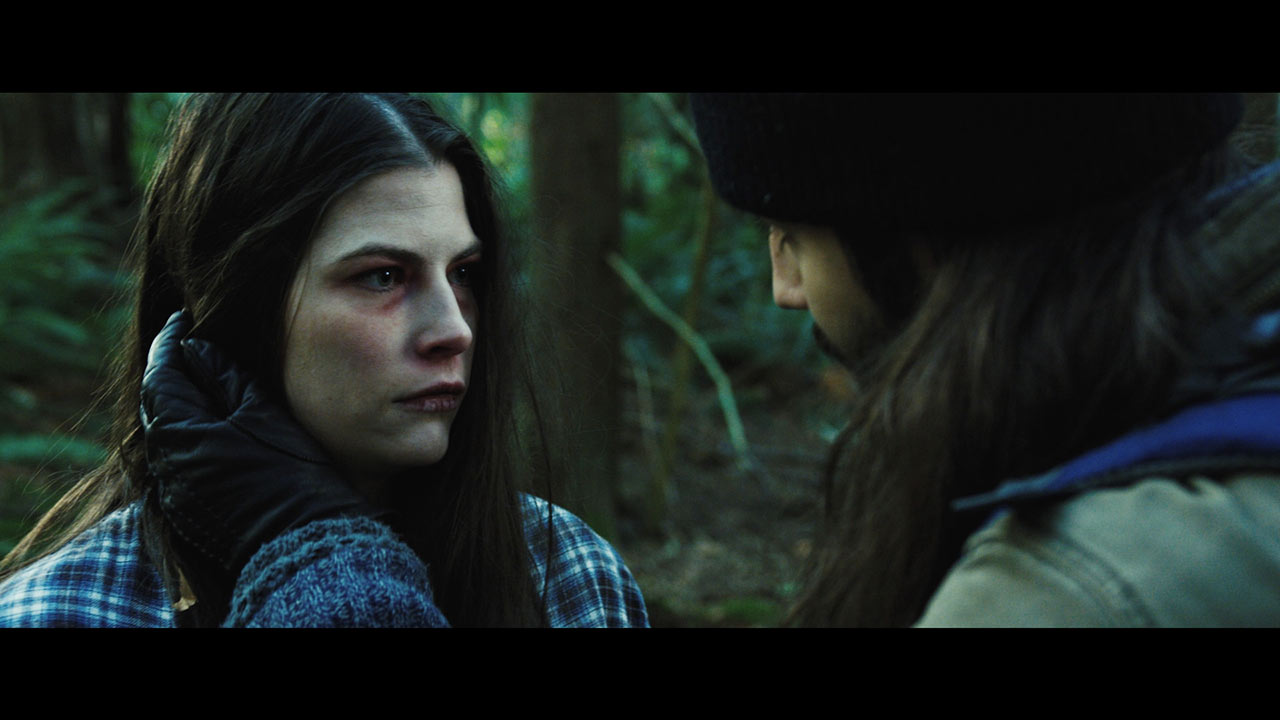 An original take on the zombie genre that parallels Alzheimer's disease. An apocalypse survivor defies the colony to seek help for a sick ex-lover, encountering an outside world of desperate humans and ravenous zombies while being forced to confront a past that haunts him.

The Presumption of Guilt 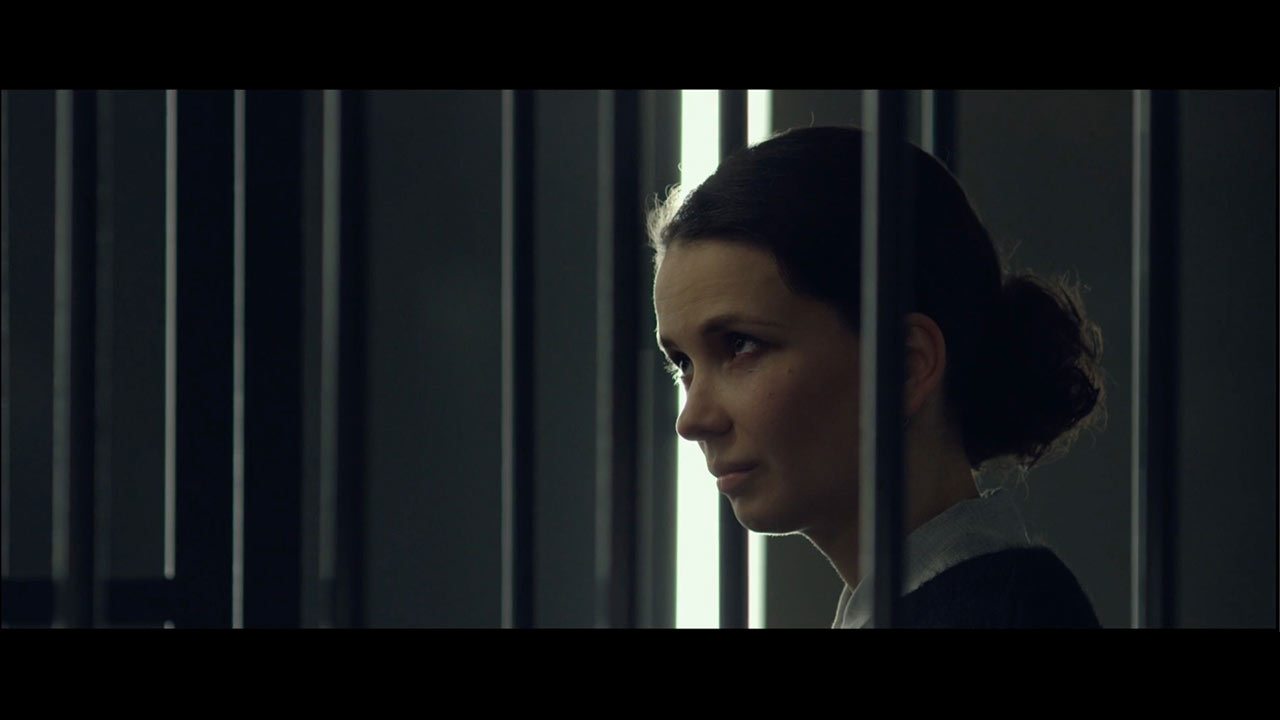 An AI-based group experiment to create an absolutely impartial court of law turns into an uncontrollable trial of the participants, revealing their true selves and the secrets they desperately try to hide.