Los Angeles Crime & Horror Screenplay Contest aims to give recognition to both unproduced and produced screenplays in the crime and horror genres. 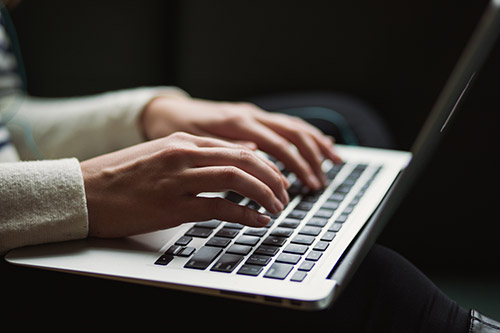 No great film can ever exist without a great script, but a great script can sometimes be drastically changed by conflicting visions. Yet awards for Best Screenplay, and critics' remarks on the quality of a script, are often based entirely on the judgement of the final film. As any writer who has ever worked on a production knows, the final film is often a drastic re-interpretation of the original screenplay - especially in the case of films that are not directed and produced by the writer. Even when the final film achieves a level of greatness despite being drastically changed from the original script, giving it an award for Best Screenplay is giving credit to the wrong source, at best.

We believe screenwriting is an artform on its own. And good writing in the crime and horror genres is an exercise in juggling skill and genre-awareness (often times in order to subvert the expected) with natural talent and an original vision.

Every season, we award screenplays in multiple categories and give recognition to the voices of tomorrow's crime and horror classics. Plus, winning screenplays will be considered by Hollywood professionals including managers and production companies.