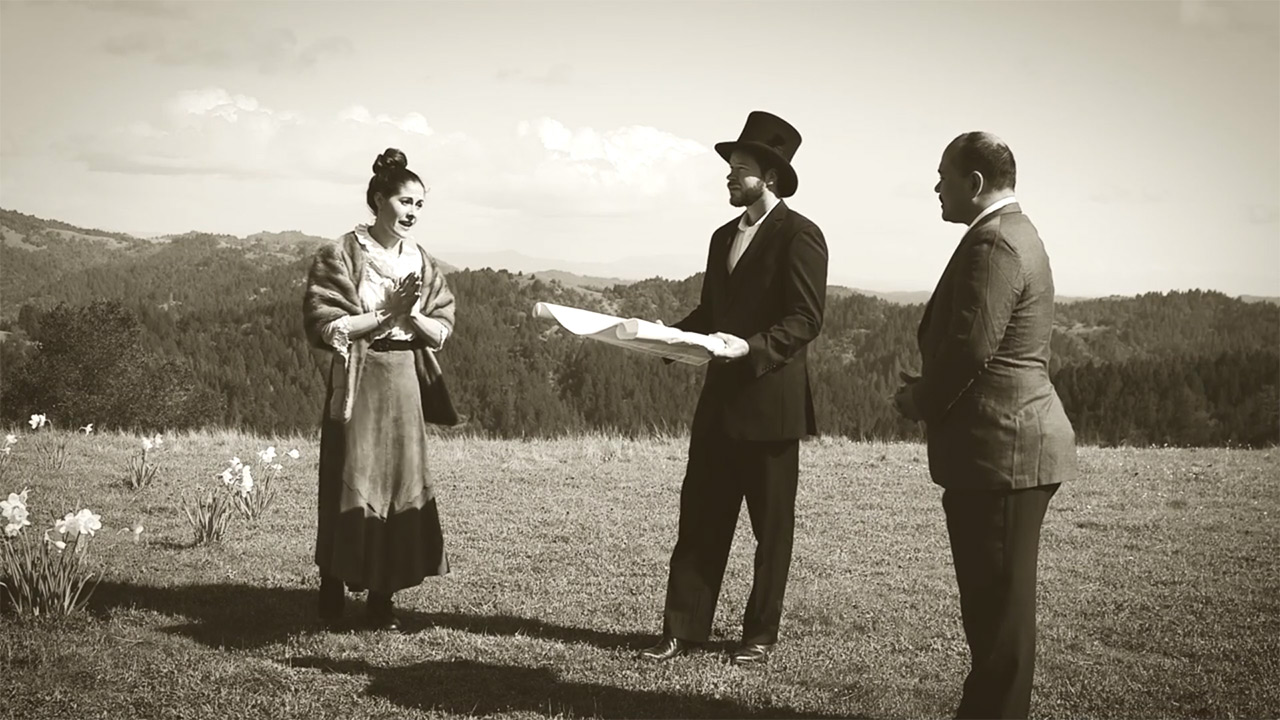 A true crime documentary about one of the most heinous murders to ever happen in California, blamed on a Japanese immigrant. 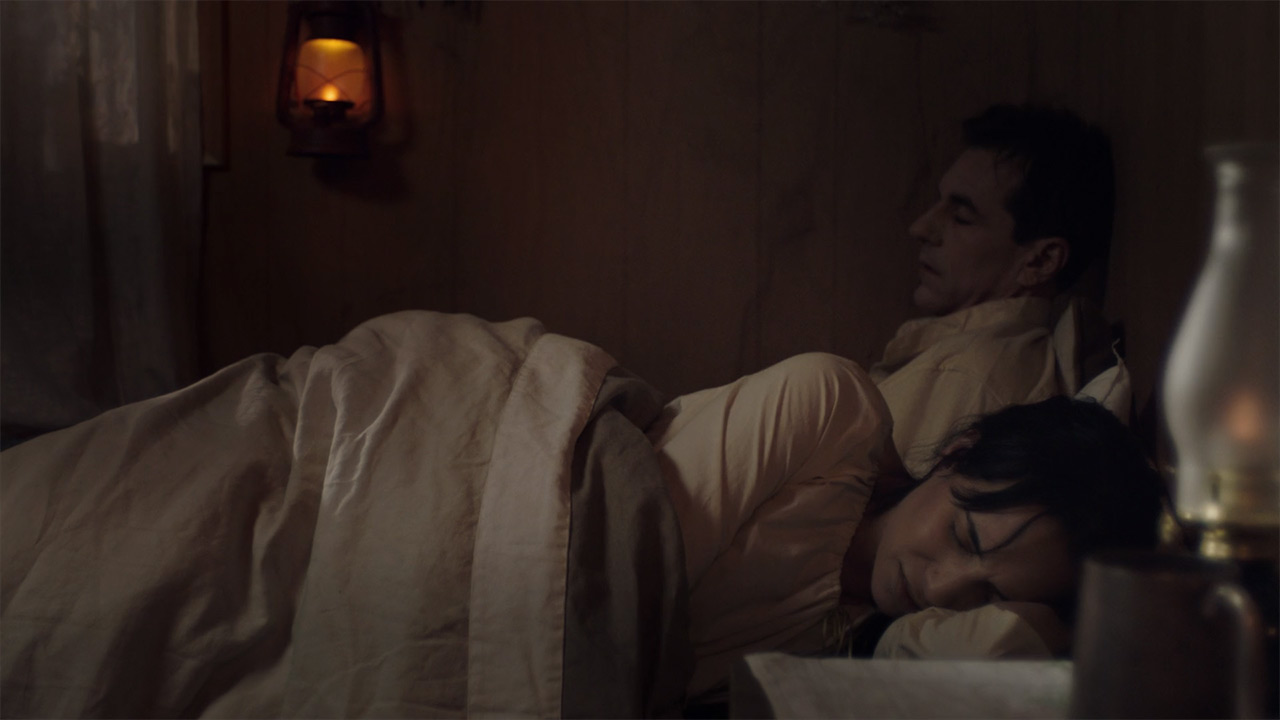 Hiding on the outskirts of Gold Country in 1880, a pregnant pioneer and her dying husband are discovered on the eve of their child's birth. 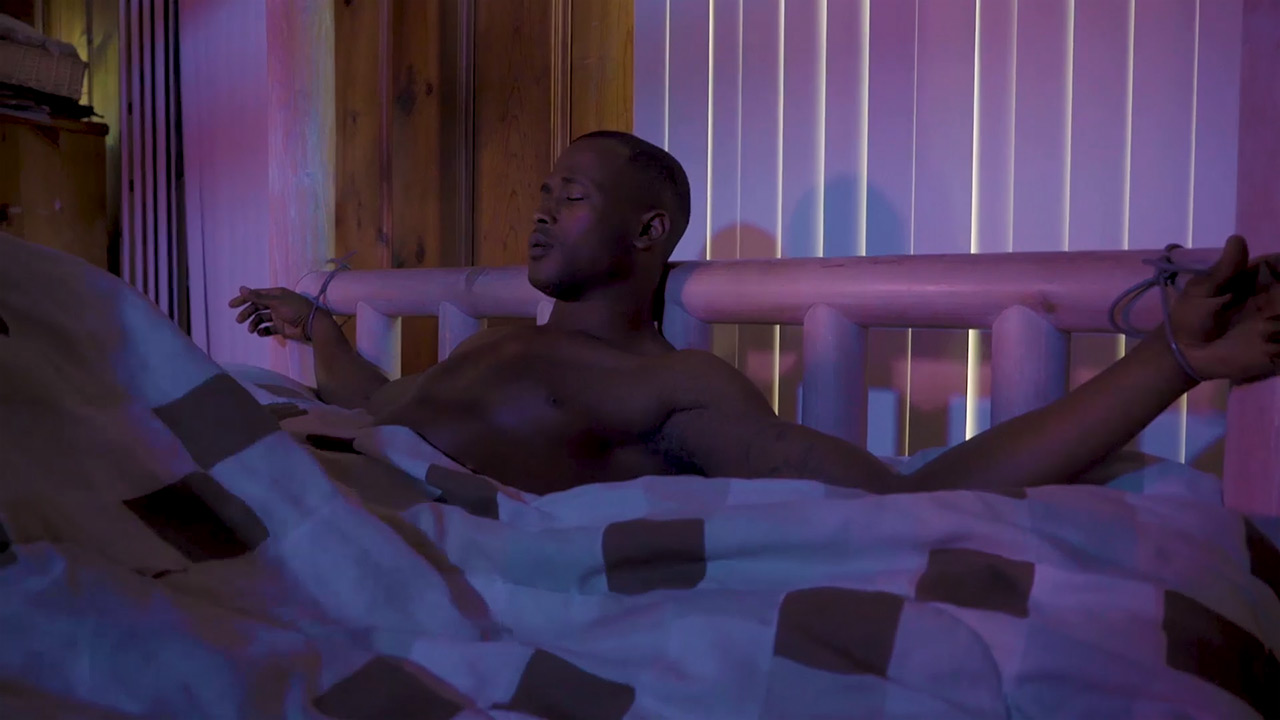 A detective helps a handyman, who recalls being drugged and raped by his client's wife, to recall the incident. 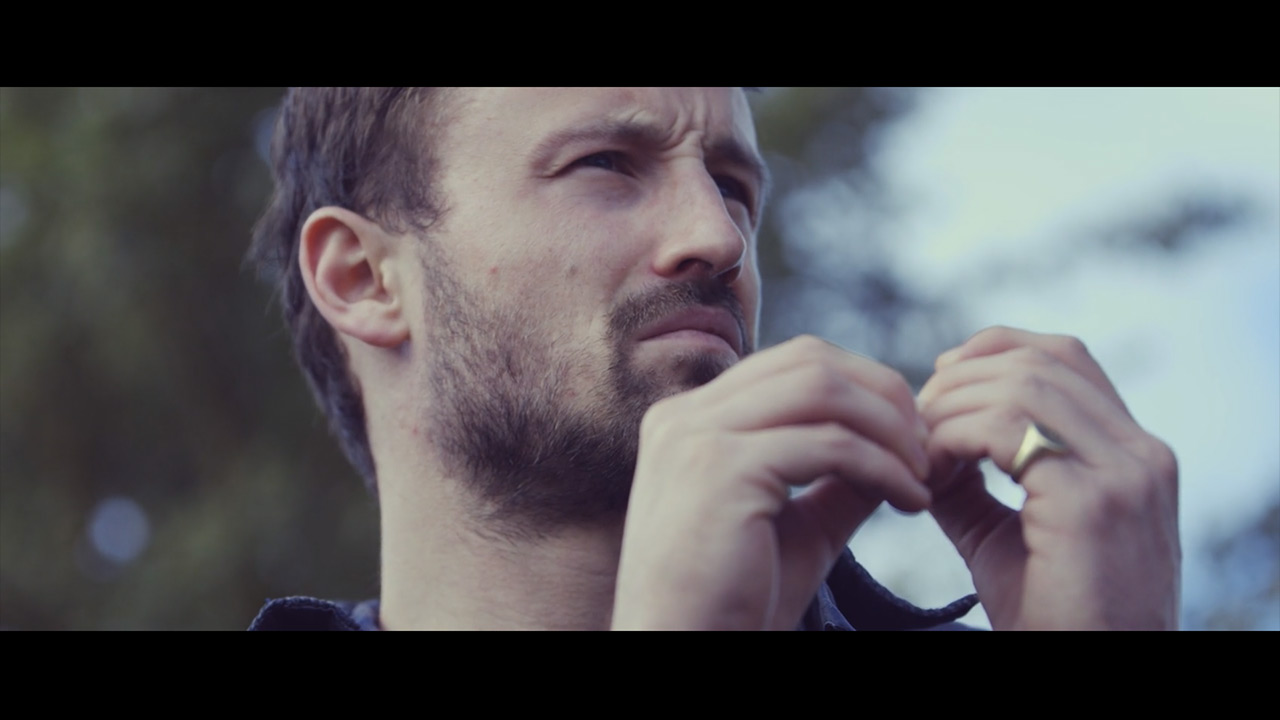 A darkness festers in a man's mind as he prepares the farm for the arrival of a guest. 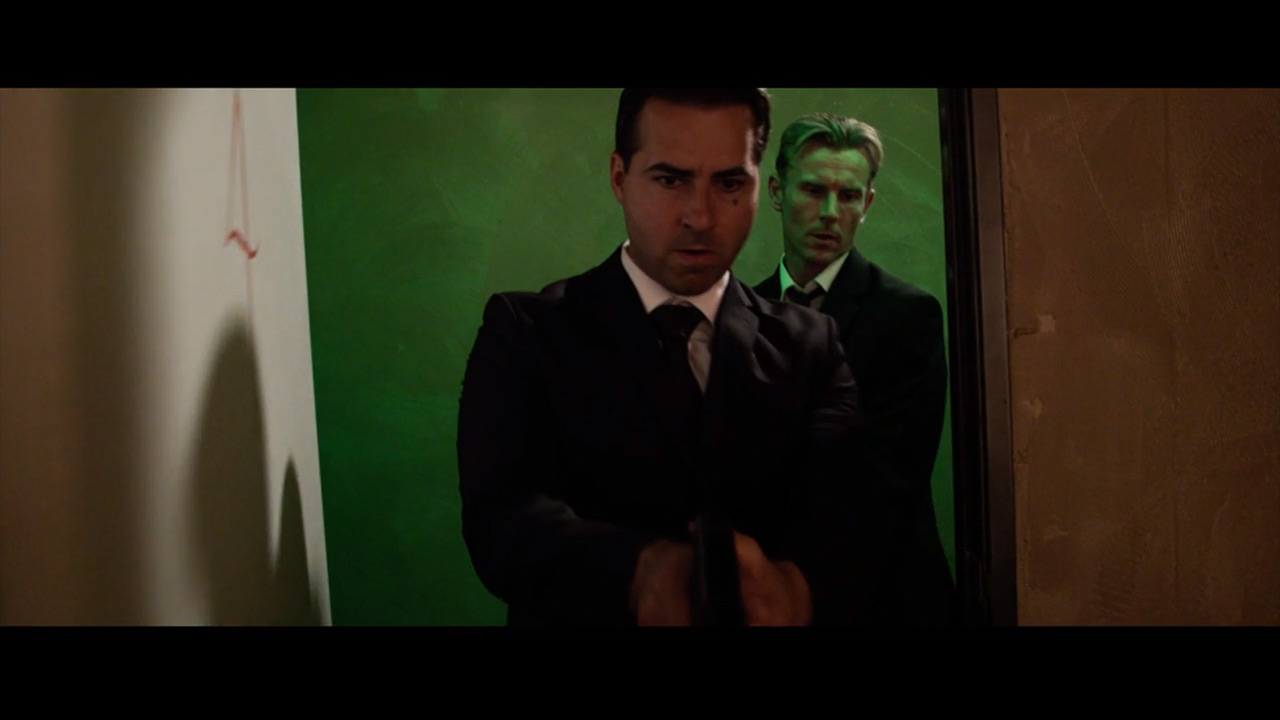 A crime comedy about two co-workers on opposite ends of the political spectrum arguing at work... as hit men. 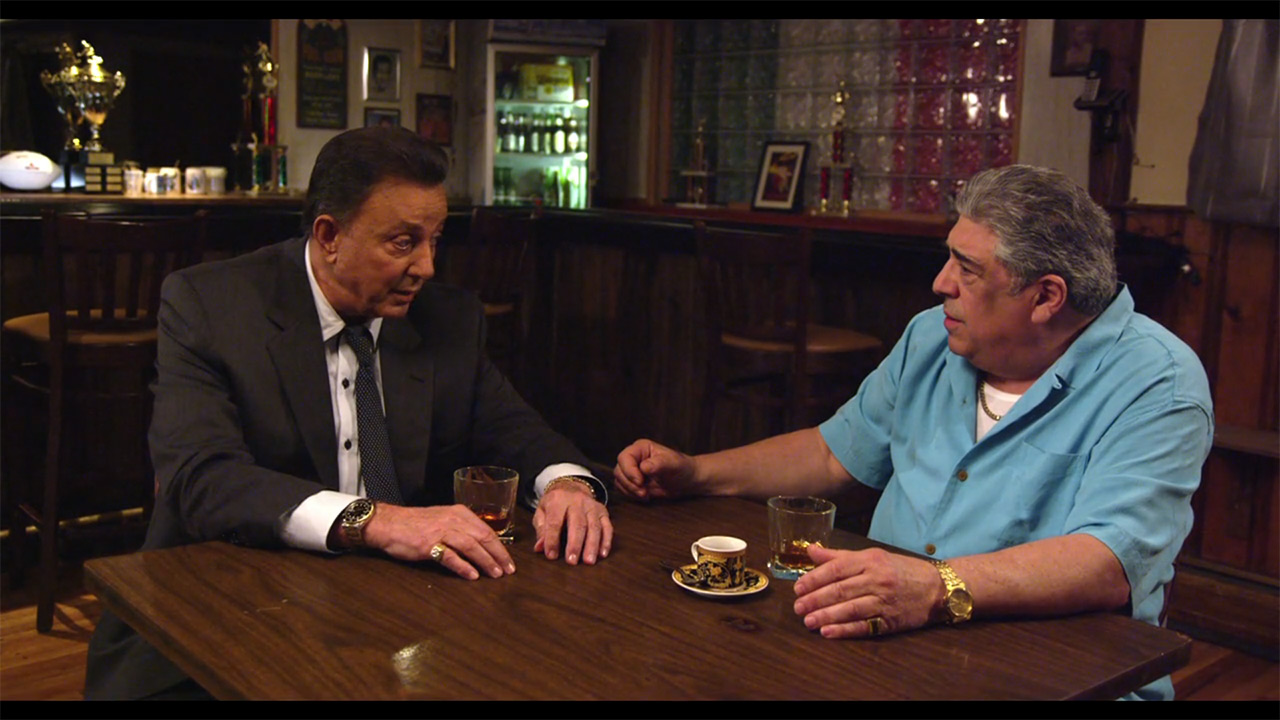 A crime comedy with a new take on mob movies filled with twists and turns, by award winning director Paul Borghese. 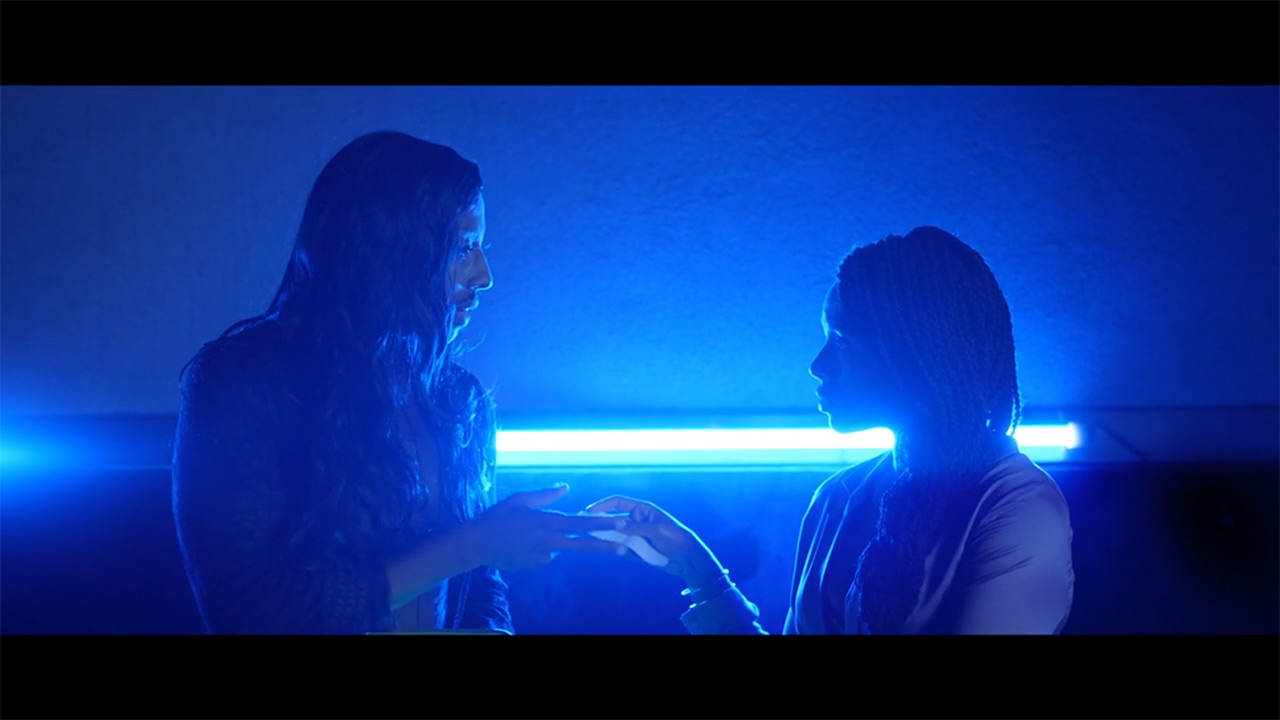 In a dystopian future under a fascist regime, a mother must hide a condition that is punishable by death.

Night of the Forgotten 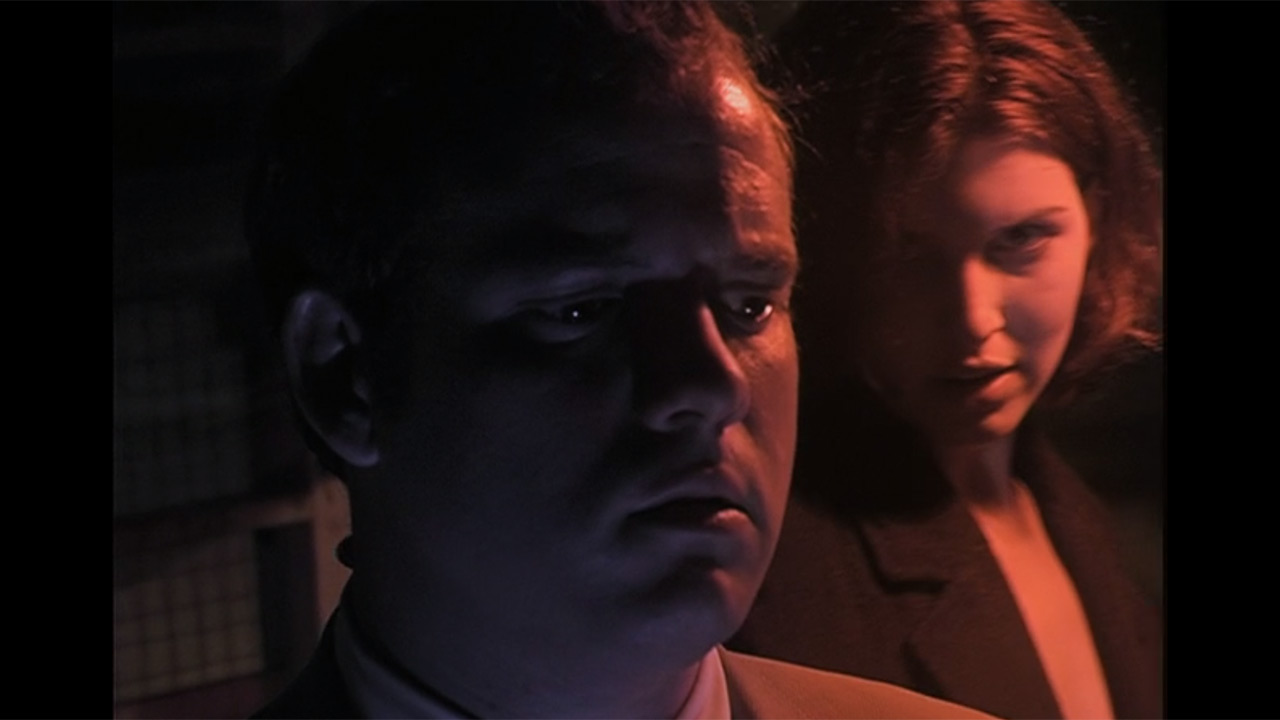 A lawyer is trapped by his former jilted lover into a deadly night of lies, lust and madness. 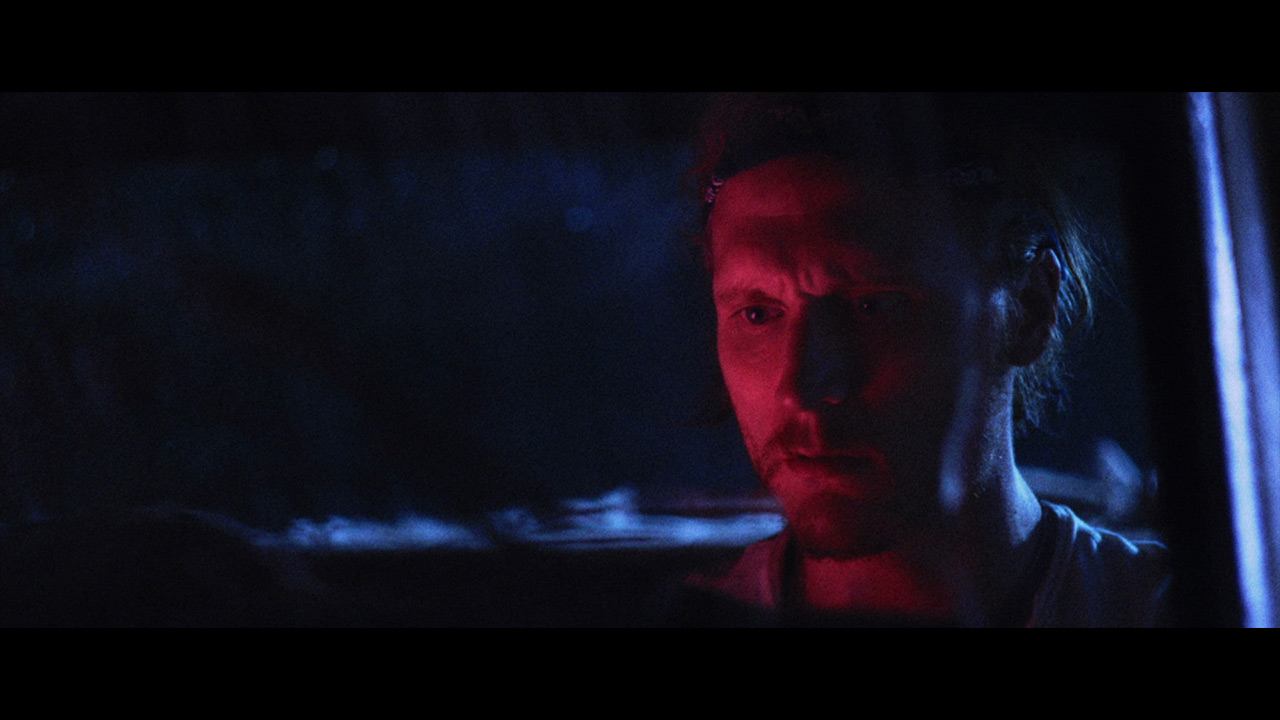 Two small-town buddies and their accidental hostage careen across the 1970s Southwest on a treasure hunt turned crime spree. A freewheeling road adventure about unlikely friendships and the giddy futility of chasing the American dream. 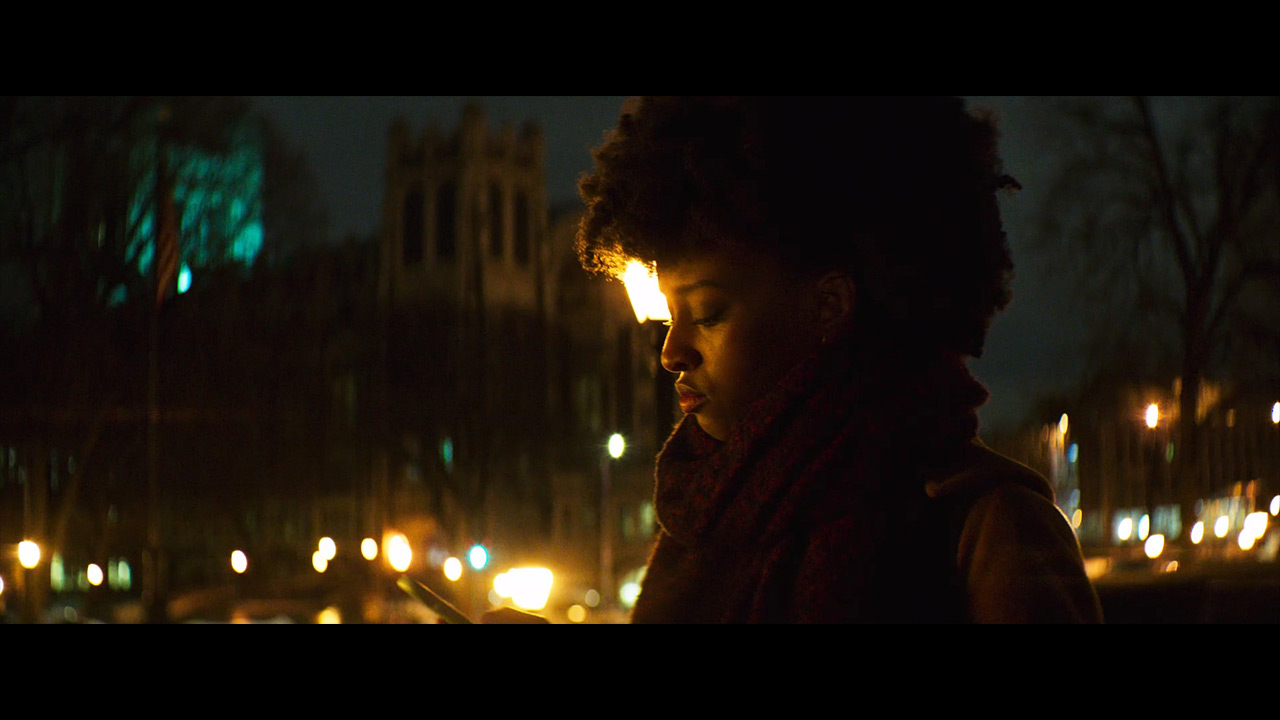 Horror
Directed by Niels Bourgonje
Written by Niels Bourgonje, Paul Bontenbal
Cast: Ebony Obsidian (If Beale Street Could Talk, Master of None, Tough Love), Jefferson White (Yellowstone, How To Get Away With Murder, House of Cards)

A girl finds that a match on a dating app that she swiped left on moments ago may be dangerously close to her. 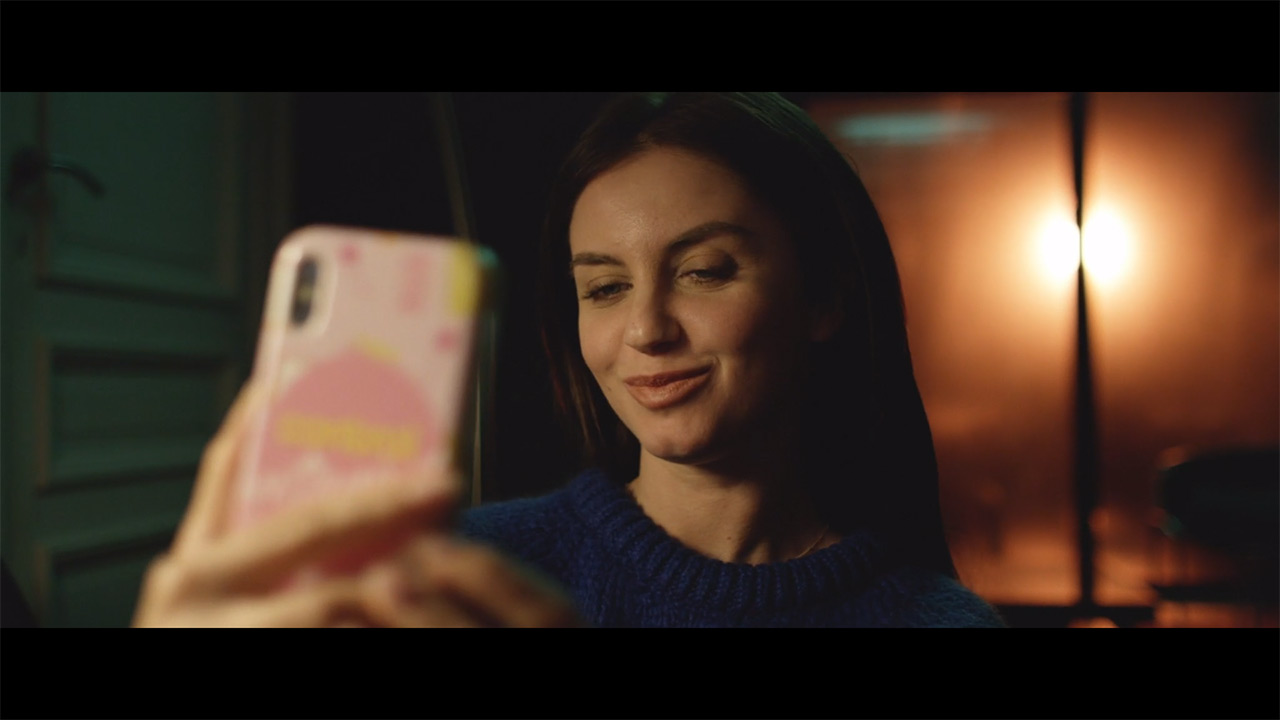 With her parents out, Anna exchanges selfies with her friends and tries new Instagram filters on herself... and discovers a filter with a creepy effect may have an impact in real life and she may not be alone in the house.

Asking for a Friend 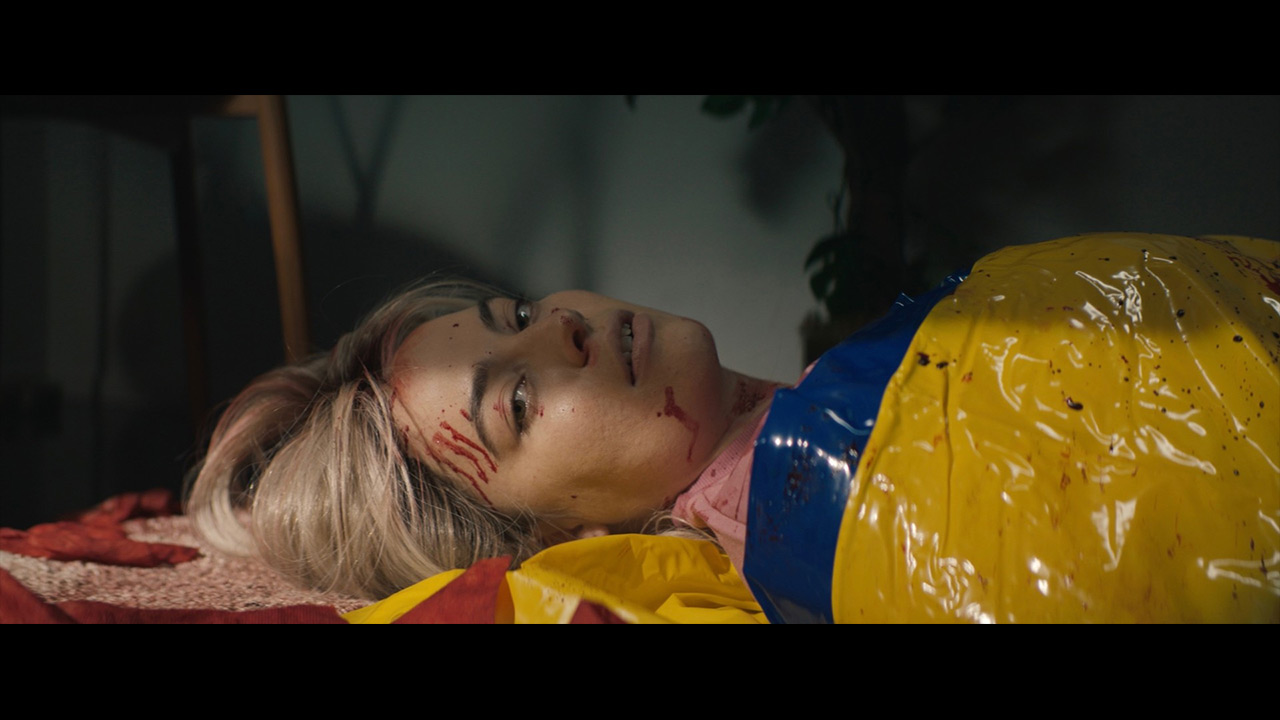 When two childhood best friends attempt to get rid of a dead body themselves, their naivete and inexperience leads to a weekend of accidental drugs, Saran wrap, and a body that will not stop bleeding. So hypothetically speaking - how do you get rid of a body? Asking for a friend. 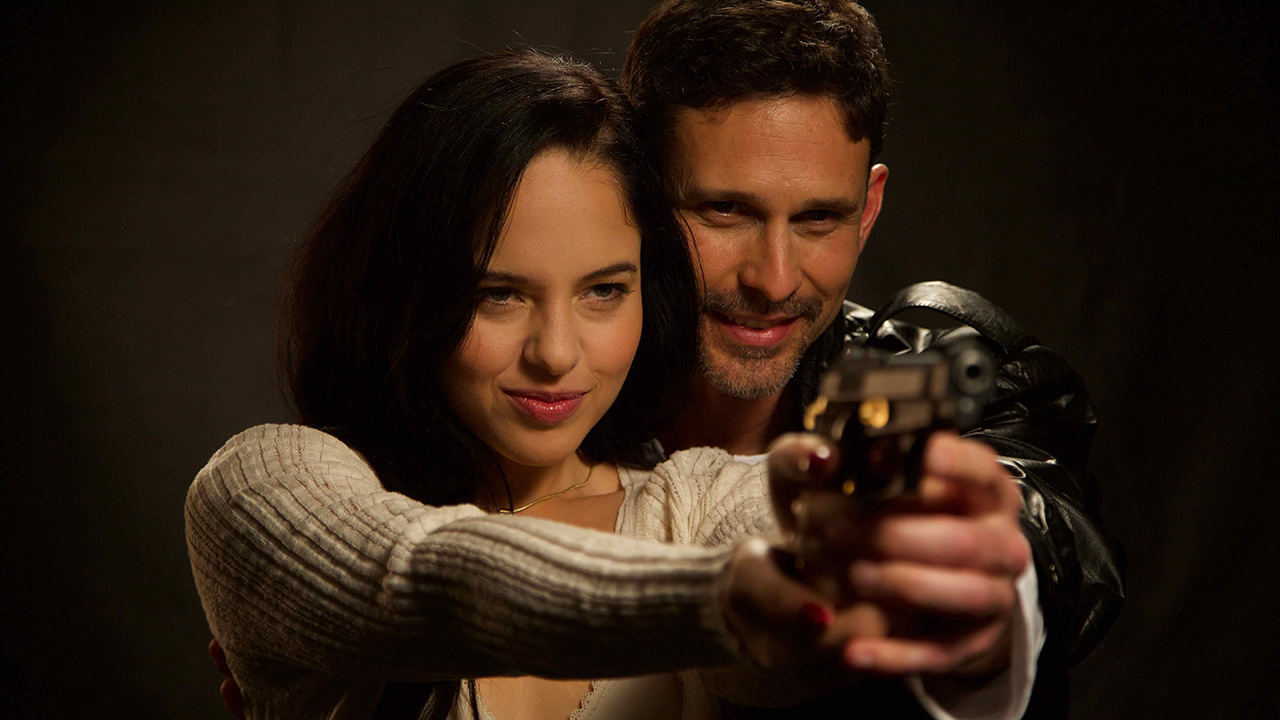 Killing time at a stakeout, Rudy and Vero discuss various ways to kill someone, preparing for Vero's first hit alone. 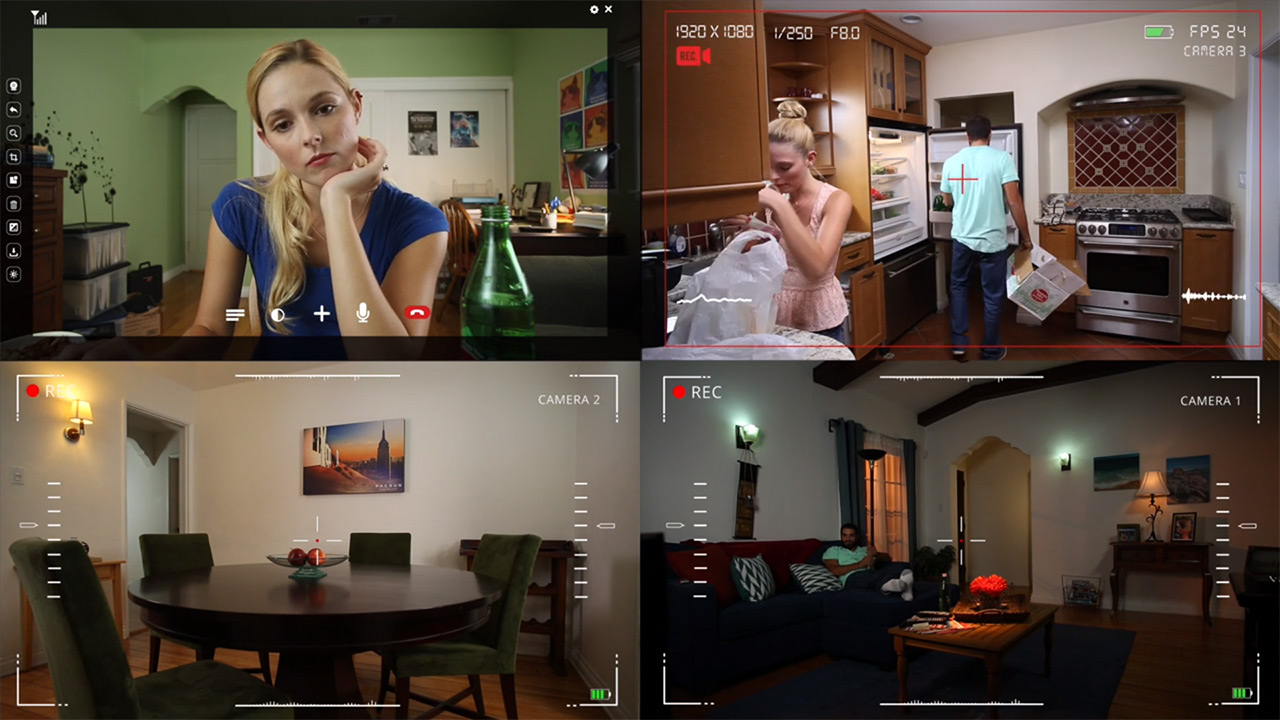 A documentarian and her husband set up cameras all over their house to document their "30 Days of Clean Living" experience... only to discover half of the camera footage captures a parallel reality's versions of themselves that threaten and unravel their very existence. 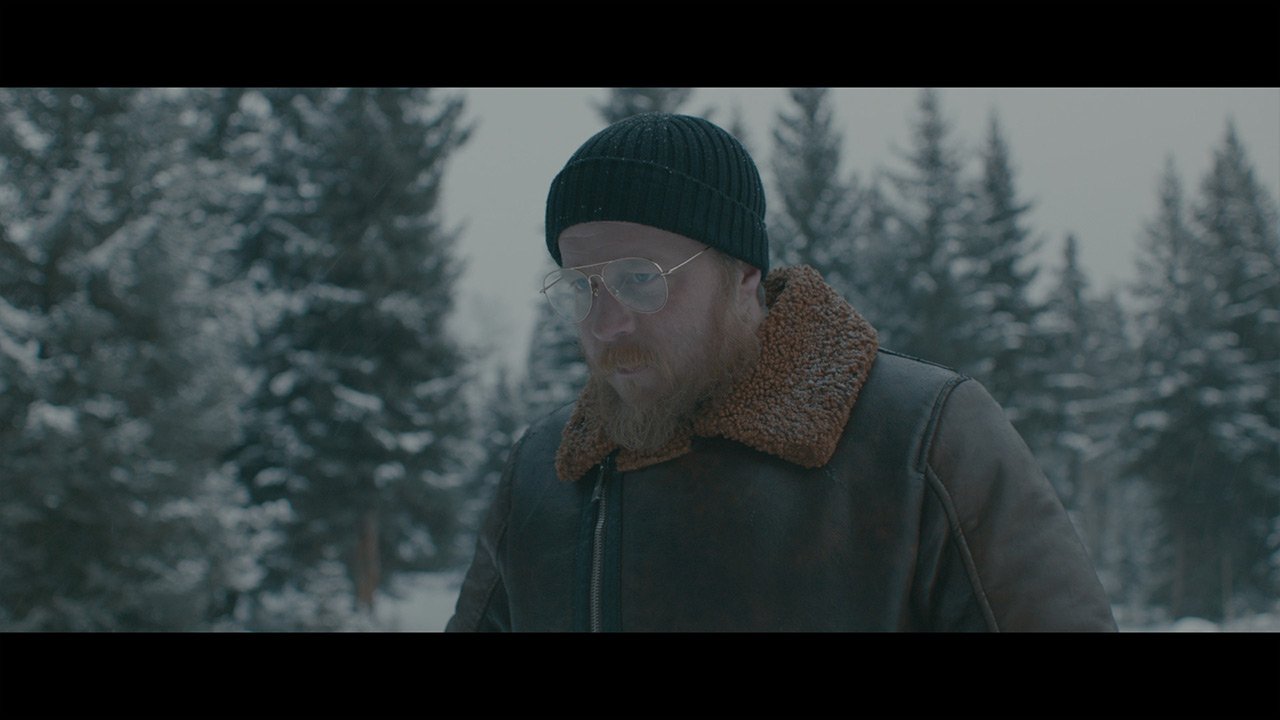 A man is interrogated on the disappearance of his brother-in-law and retraces the story of his wife's suicide in Riverwood County, 1993.

This season's official awards will be presented at approximately 5:15pm on November 3rd, 2019.